By:
Carolinas Centers For Sight, P.C.
| 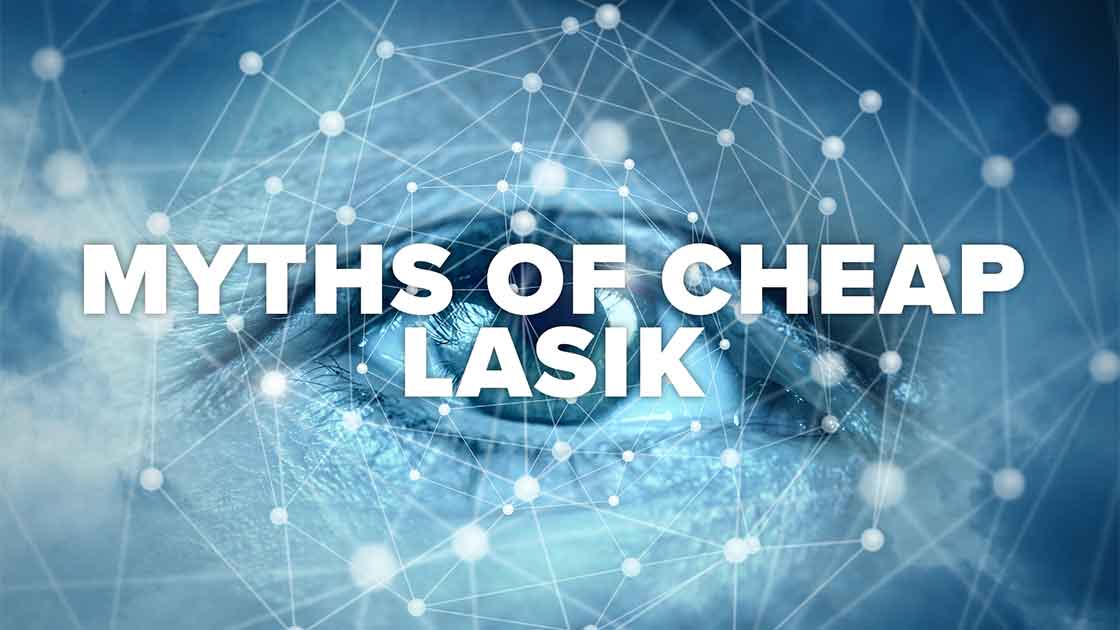 If you’ve been exploring the idea of LASIK, there’s a good chance that you’ve seen a variety of prices advertised in your local area. Sometimes specials will grace your television that claim to offer complete LASIK for only $500 or even less, so why would anyone else charge more?

The idea of laser eye surgery can be compared to any other major purchase - you can buy a new car for $10,000 or you can spend five times that much or more. While both will offer you transportation, there are huge differences between the two vehicles. Just like car shopping, LASIK pricing can vary and bring you a varying degree of success.

Initially, spending less out of pocket for laser eye surgery might seem like a wise financial decision, but there’s so much more to consider than your initial procedure. In order to make sure your eyes heal properly, most patients will need several follow-up visits, and often times the cost for these appointments isn’t included in the low advertised price.

Even your initial consultation to determine if you’re a good candidate for LASIK might have an extra fee associated with it, and again, that’s not always advertised when you see a super low price. While LASIK has been around for decades, sometimes complications do occur, and treating them might also cost you more money than you initially thought.

Myth #2 - My prescription is eligible

Many people see an advertisement for cheap LASIK and instantly get excited about the thought of life without glasses or contacts. However, even the most advanced forms of laser surgery have limitations, and not everyone is even eligible for this procedure. Further, cheaper offers of LASIK typically only correct mild nearsightedness and those who have astigmatism or stronger prescriptions may not qualify for the same low price they saw online.

Myth #3 - All LASIK technology is equal

Ultimately, the adage of getting what you pay for couldn’t ring truer than when it comes to LASIK. The tools used for this procedure have advanced quite a bit since its first inception in 1999, and while many ophthalmology practices rely on the most state of the art equipment, not everyone is using the latest and greatest out there.

One of the more desirable options is called Custom LASIK and involves using a unique laser to create a 3D map of one’s eye. This allows ophthalmologists the opportunity to correct more complex visual concerns and provides more accuracy than other types of surgery. When you see an ad for cheap LASIK, you can bet that the doctors are using outdated technology and will not be offering anything close to a customized procedure.

LASIK is a very permanent and important procedure, so it’s imperative that you make your decision based on the technology your ophthalmologist uses. Spend some time with your provider to ask questions about your prescription and your specific visual concerns before simply signing up for the best price out there. You only have one set of eyes, so investing in them should be your highest priority! 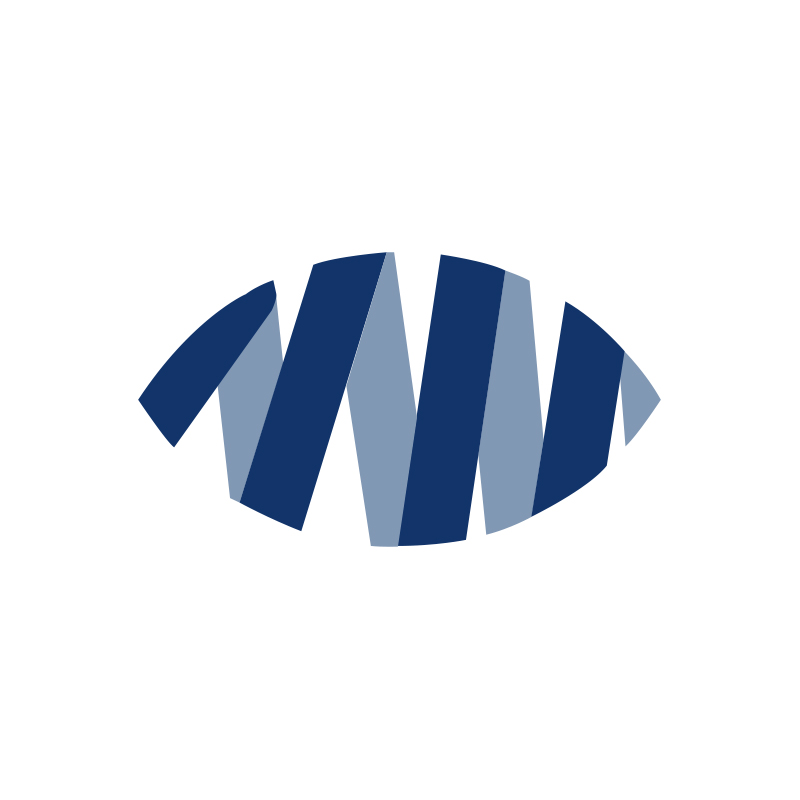 Carolinas Centers For Sight, P.C.
Carolinas Centers for Sight, P.C. (CCFS) and its team of highly skilled, board certified ophthalmologists have provided advanced medical/surgical eye care to North and South Carolina residents since 1989. Over the years, our services have greatly expanded. Our goal has remained constant: to enhance our patients’ everyday lives through improved vision.
This post was updated on:
November 13, 2019

Get to Know Dr. Seltzer

Monday - Thurs
8:00 am - 5:00 pm
Friday
8:00 am - 3:00 pm
Saturday & Sunday
closed
Surgical Center
6:30 am - 4:30 pm
MAKE AN APPOINTMENTREQUEST INFORMATION
PATIENT PORTAL
Privacy PolicyPatient's RightsPrivacy NoticeNon-DiscriminationStatement of Limitation
The material contained on this site is for informational purposes only and is not intended to be a substitute for professional medical advice, diagnosis, or treatment. Always seek the advice of your physician or other qualified health care provider.